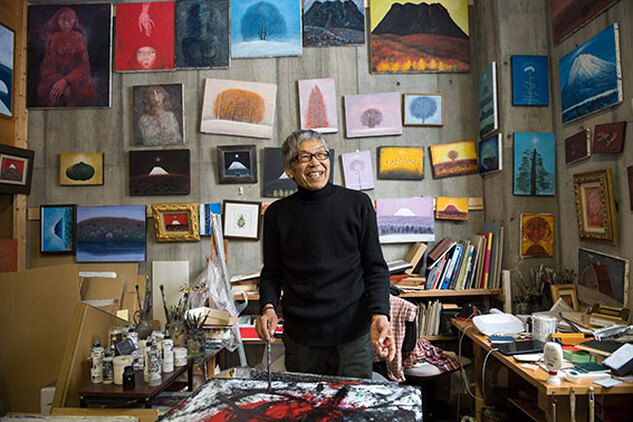 Peter Smith
British Artist Peter Smith’s delectable artworks have whetted the appetites of collectors far and wide. His humorous Impossimal creations have cemented his reputation as one of the UK’s most treasured artists.
The subject for which he is most well known is a striped rotund creature with the form of a hippopotamus but the stripes of a zebra, which are known as 'Zeppos' or 'Impossimals'.
Smith is a self-taught artist who in 2005 contributed an artwork to the BBC's "Children in Need". He became professional, teaming-up with Washington Green Fine Art Publishing to produce eight limited edition prints.
He has been serving as art competition judges for many years in UK..
In 2010 he took part in London's Elephant Parade, creating an 'Impossimal' version of a baby elephant.
Peter Smith's new collection is a surreal take on the Alice in Wonderland Story - a 14 chapter book, to be published later, and this collection of limited edition giclee prints and sculpture. Every piece is full of mystery and intrigue. 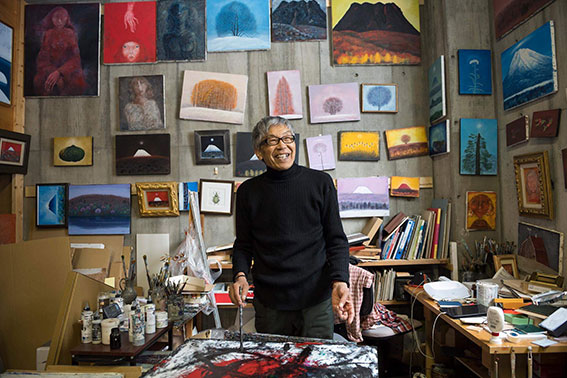 Some highlights from Shigeru Tokumaru's many exceptional exhibitions: 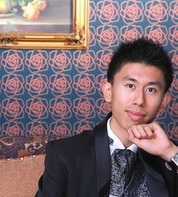 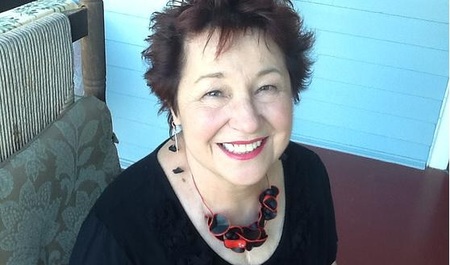 Exhibitions:
Baltimore Clayworks, OXOXO Gallery,as featured Artist of the Month at the Shop at the Walters Art Museum in Baltimore, and Facere Gallery in Seattle. I have also taken part in craft shows in Philadelphia,Tucson and Santa Fe.
Her work is also carried by museum shops such as the Baltimore Museum of Art and the American Visionary Art Museum and there are commissioned pieces in private collections including museum curators and prominent art educators.​ 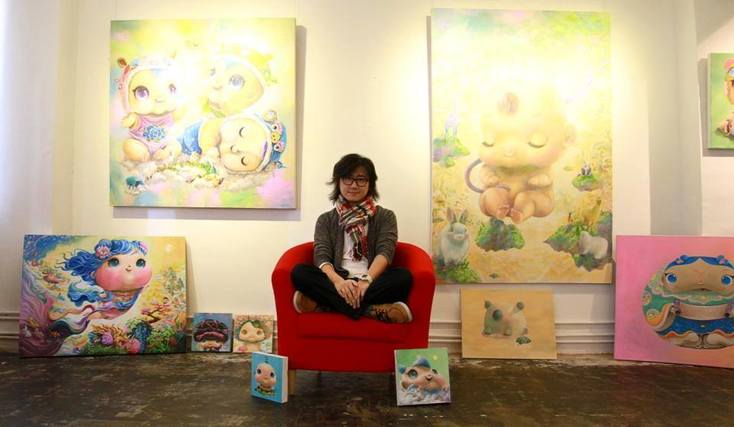 Tik Ka began his artistic career in 2006. He is known for the “So Ha” Art, demonstrating different aspects of traditional Chinese culture with loveable baby characters.

Tik Ka’s creativity has taken a deep root in China’s traditional culture; he has incorporated strong Chinese traits in his artistic expression. Fusing the distinct Chinese characteristics with Western elements and Japanese superflat technique, Tikka ultimately creates his own narrative and recognizable style. In the recent body of work, Tikka investigates the traditional Chinese value of death and life.